We provide many options on delivery of our goods.
Please, contact us,
so we could choose together the best one for you!

In addition to supporting the standard mode of operation with a single source, MultiJack energy sources allow to work in an array for successful fulfilment of the latest technologies:

The use of multilevel sources allows to achieve a certain source directivity, to control the spectral composition of the generated signal and to modify the pulse shape (the source signature). The application of multilevel sources in conjunction with impulse-code sequences makes it possible to use a ghost wave as a source of useful signal. The use of code sequences also makes it possible to work with amplitudes of generated signals that are much smaller than the source signals amplitudes in a standard seismic survey with a single excitation of the signal at each shot point. At the same time, the total energy of the recorded signal is preserved without loss in data quality.

Deploying the simultaneous source (or multi-shooting) technology allows to get a number of significant advantages in comparison with use of single sources:

Increase in the detail of research by using several nearby sources 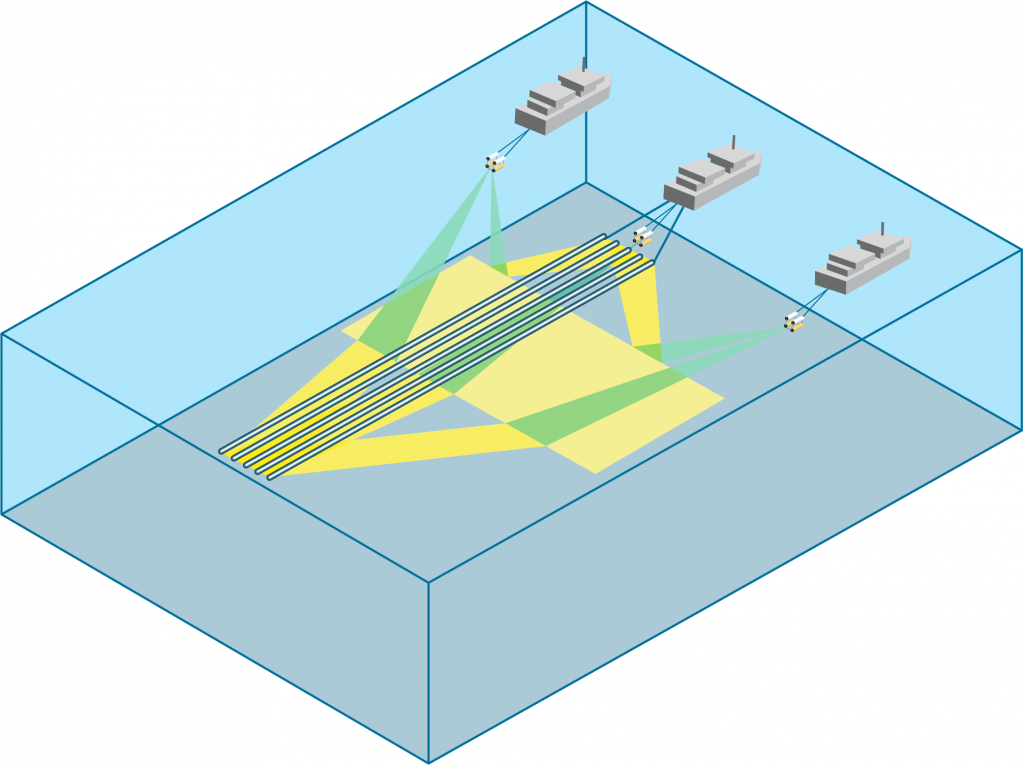 An important feature of MultiJack system when working in an array is its exceptional simplicity — all units are controlled by a single MultiJackPad remote control that allows to configure the operating mode of such energy source including determining the interval between shots and their energy, indicating the constant and accidental response delays, generating code sequences, charge rate adjustment (power consumption) and testing of the entire system or each individual unit. In addition, MultiJack energy sources are balanced by the maximum pulse energy and charge rate so that it is guaranteed to provide standard observation steps at a typical vessel speed of 3–5 knots. 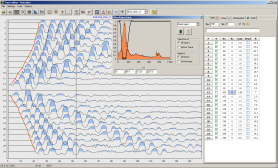