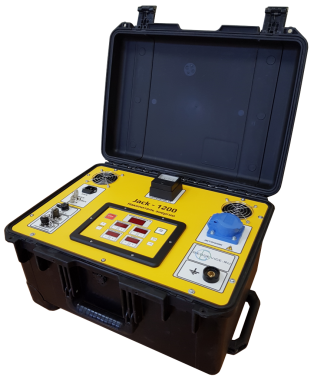 In Jack-500 and Jack-1200 models, pulse chargers provide an average charge rate of 500 J/s. Jack‑2500HP version is equipped with a fast charger that is capable to regulate the charging speed (500 / 1000 / 1500 J/s). Thus, all Jack energy sources allow operation with compact portable generators (with power of 0,8 kW and more).

Jack energy sources can be equipped with a portable remote control unit JackPad. 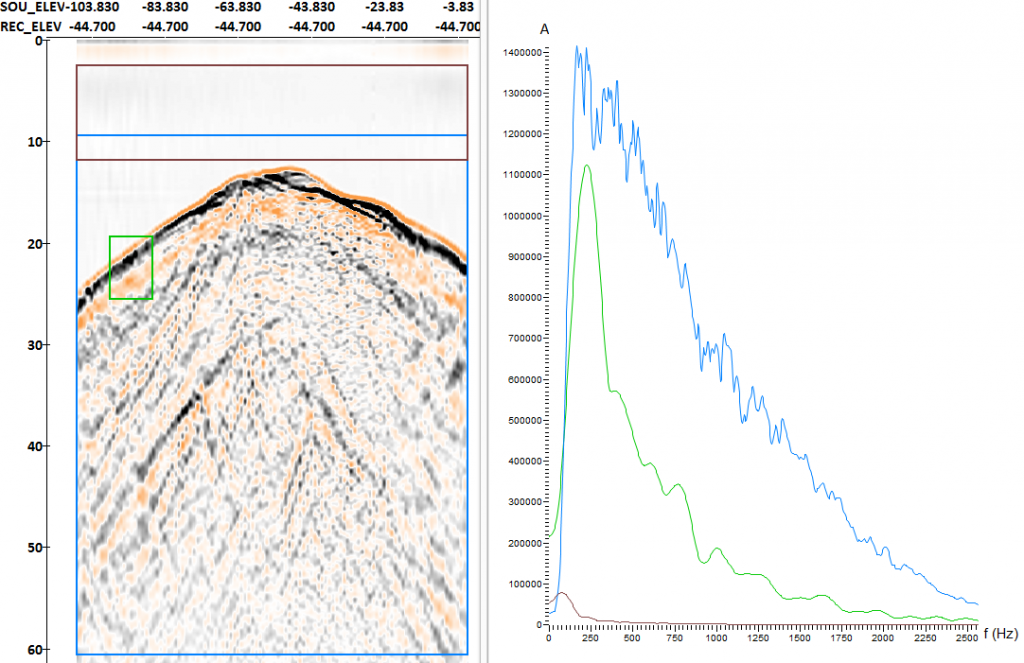 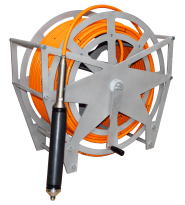 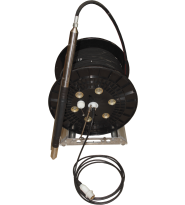 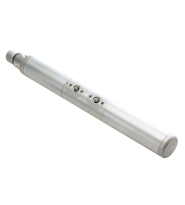 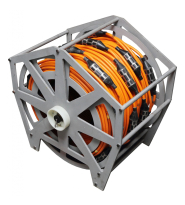 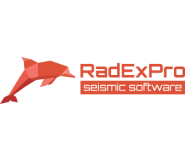 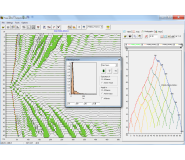 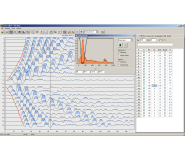